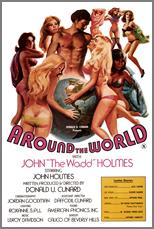 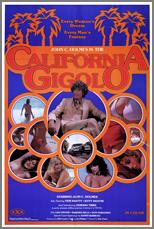 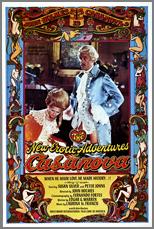 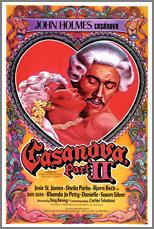 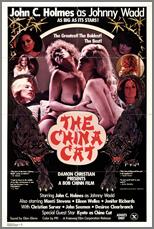 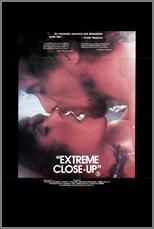 Holmes started in the business around 1968. He began with nude dancing and photo layouts, then went on to “loops.” Loops were the first porn movies to be made available to large numbers of viewers—short, black-and-white films that were viewed in adult bookstores. There was a booth, a curtain. Quarters were pumped into a slot. The screen was not much larger than an iPhone’s. By some accounts, Holmes made more than a thousand of these eight-millimeter loops, and also a great number of longer “stag” films. Stags had no plot. The women were not goddesses. They had a lot of hair down there. The men were not very god-like, either. Often they kept their black socks on while performing. To watch a stag you needed to rent a film projector. Most commonly, you’d see one at a frat house, a bachelor party, or a VWF hall.

One day in 1970, Holmes met Hawaiian producer Bob Chinn. He showed Chinn his portfolio of stills, then stripped. Inspired, Chinn sat down that evening and wrote a three-page screenplay. A partnership was born. This would lead, in the midseventies, to Holmes’ most successful role, as Johnny Wadd, hard-boiled detective. It was porn’s parody of Sam Spade, who’d been portrayed most notably by the film actor Humphrey Bogart.

After descending into a world of drugs and crime, Holmes became the central figure in one of the most publicized mass murders in LA history, the 1981 Wonderland killings in Laurel Canyon, in which four people were brutally killed. Holmes was tried and acquitted of the crimes in 1982. Immediately after the acquittal, Holmes was subpoenaed to appear before the LA County Grand Jury to answer questions regarding the trial. Fearing for his life, Holmes refused and was jailed for contempt of court. While behind bars, prayer groups were formed and petitions were gathered in protest. After 110 days, a record time for a contempt sentence in LA, Holmes finally told the grand jury everything they wanted to know about the murders. His testimony remains sealed to this day. 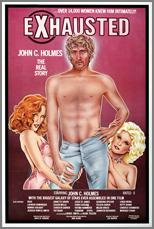 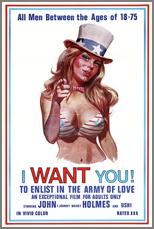 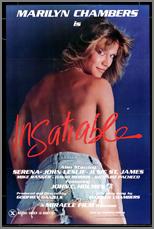 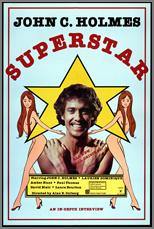 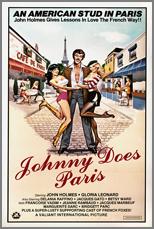 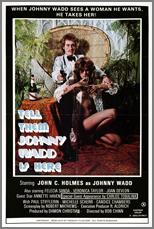